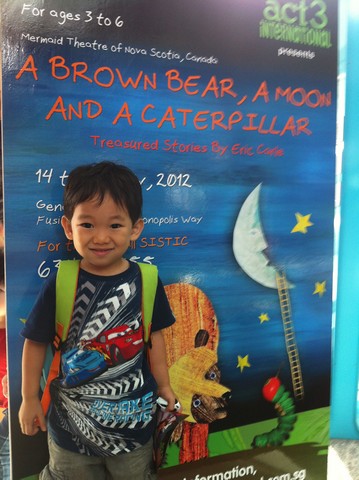 Jaydon remembers the play in 2011, and anticipating another good play this year.

The puppetry team only consist of 3 artist

The team explain to the children, how they move the Caterpillar… 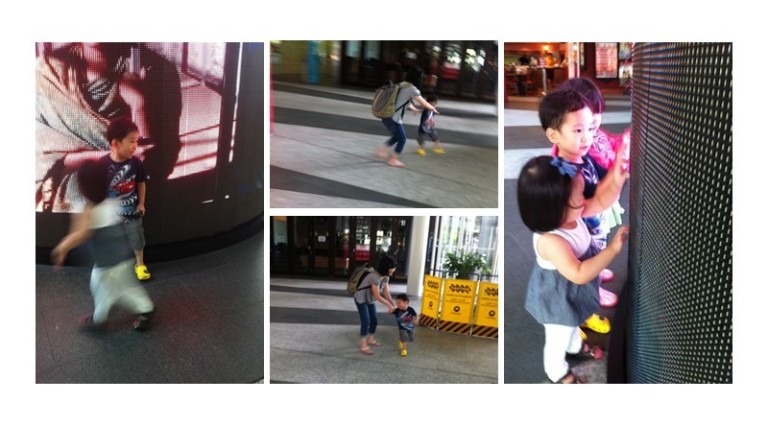 The kids played Catching at Fusiopolis. 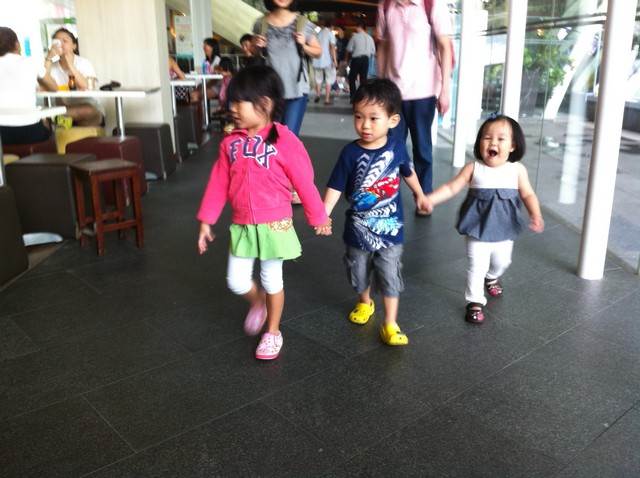 Heading to the next destination – Zoo 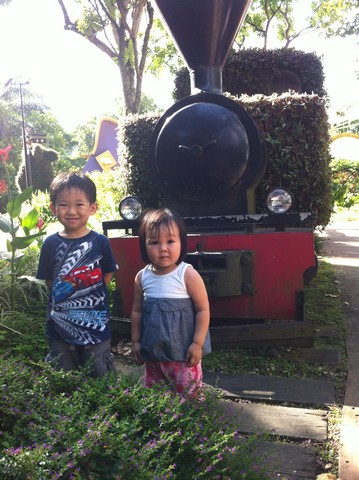 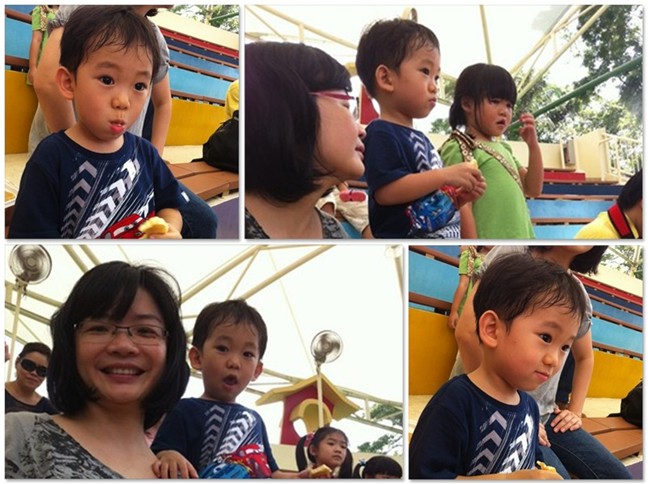