There was a heavy damp of snow the night before. Sapporo was covered with snow and it is beautiful. It looks like it was a beautiful day to fly back to Singapore today, but we were wrong. Today will be the day where we were caught in a snow storm and our flight was cancelled.

In the airport, we check-in early and decided to explore the rest of Sapporo Airport. We spent some time at Doramon sky park while waiting for out flight. 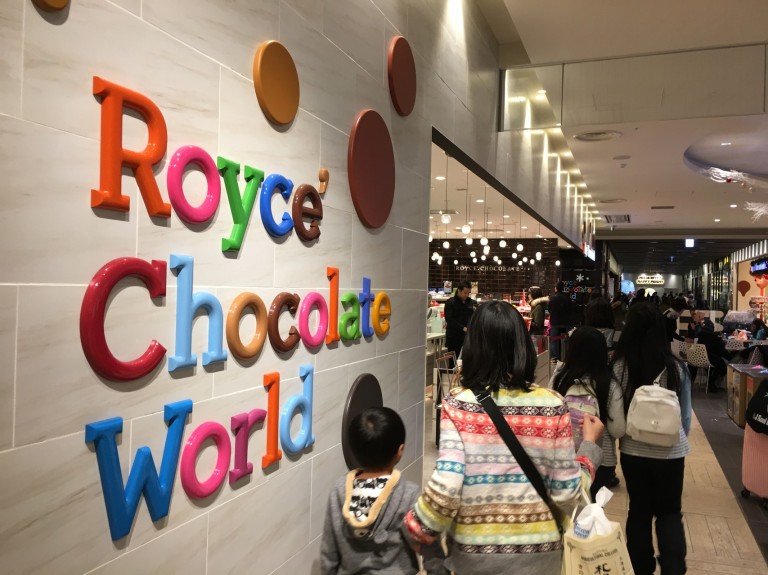 While waiting for the flight, weather turns bad and there was a huge snow storm. Looking out of the airport, we can see pile of snow covering the cars in the carpark. 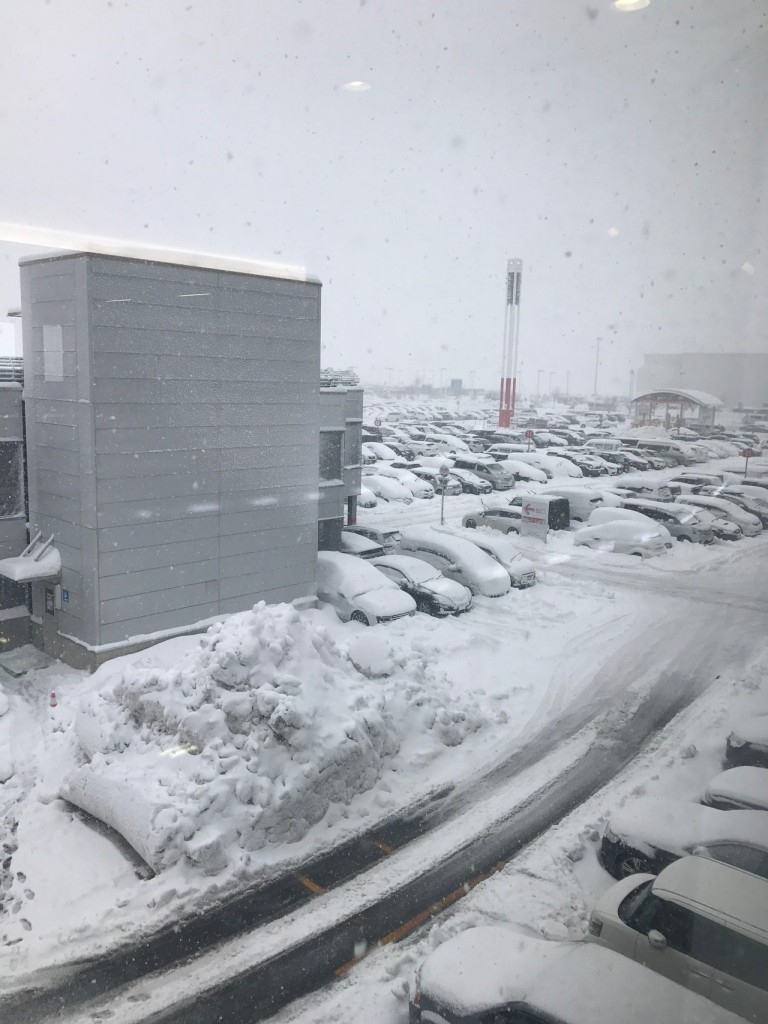 We were worried and our fear came to a reality when an annoucement were made that all flight out of Sapporo was cancelled.

Seeing the queue at the counters, we decided to call the airline to rearrange our flight out of Sapporo at the earliest time. After struggling to get through the line, we managed to arrange a flight to Singapore via Fukuoka the following day.  The next problem we face was booking an accommodation for the night in the city. Accommodation was snapped up like hot cakes. Within minutes all accommodation in the city was full. We managed to get an accommodation in a small guesthouse which a cost of 200Yen per night.

Some was not so fortunate and had to camp over in the airport. However, looking back, we felt that staying in the airport was probably a better choice then making our way back to the city.

After securing our flight and accommodation, we went back to the train station to take a train back to the city. We learnt that in a snow storm, even the train is also affected. There was a long queue for the train and the train was also disrupted. 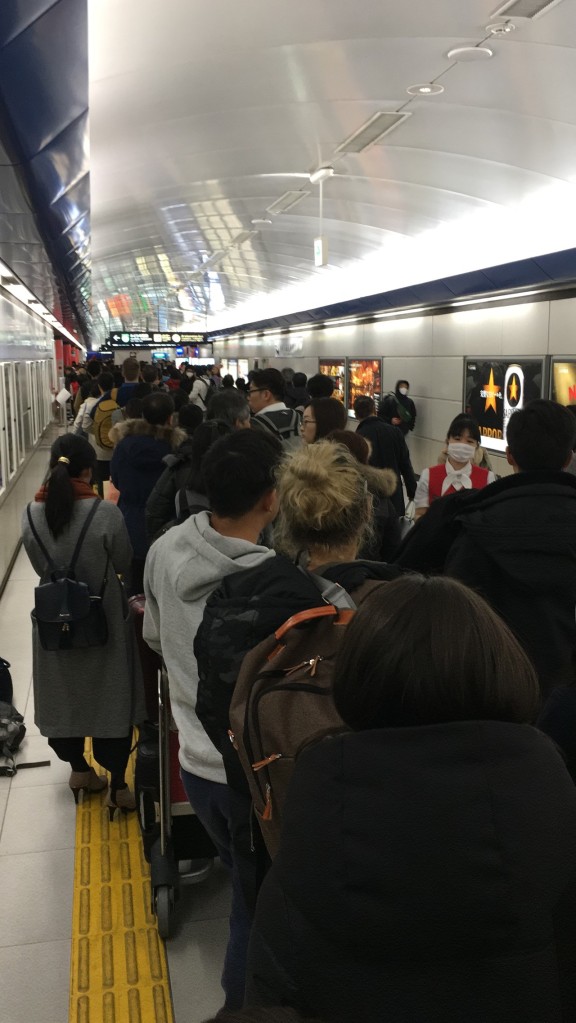 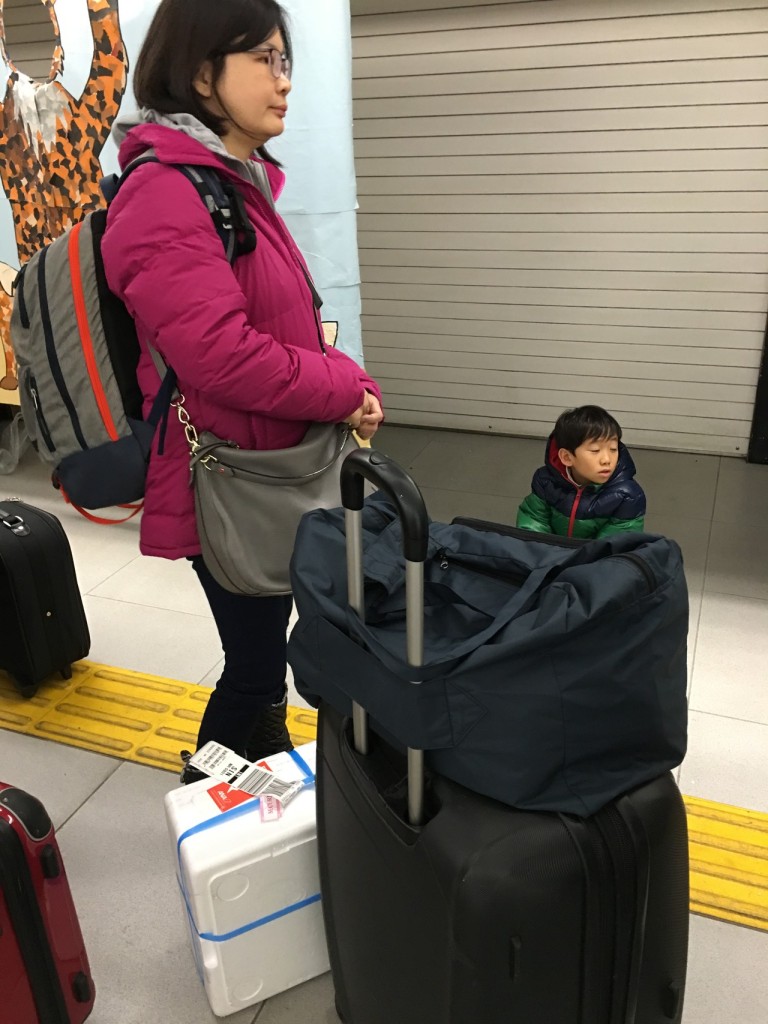 After 2 hours wait in the station, we were on our way back to Sapporo in the train that was packed with a crowd of tired and frustrated travel goers.

Reaching Sapporo station, we were again in a queue. This time queuing for the taxi. By this time, Jaydon was tired & exhausted. Thoughout the travelling and waiting, Jaydon did well. 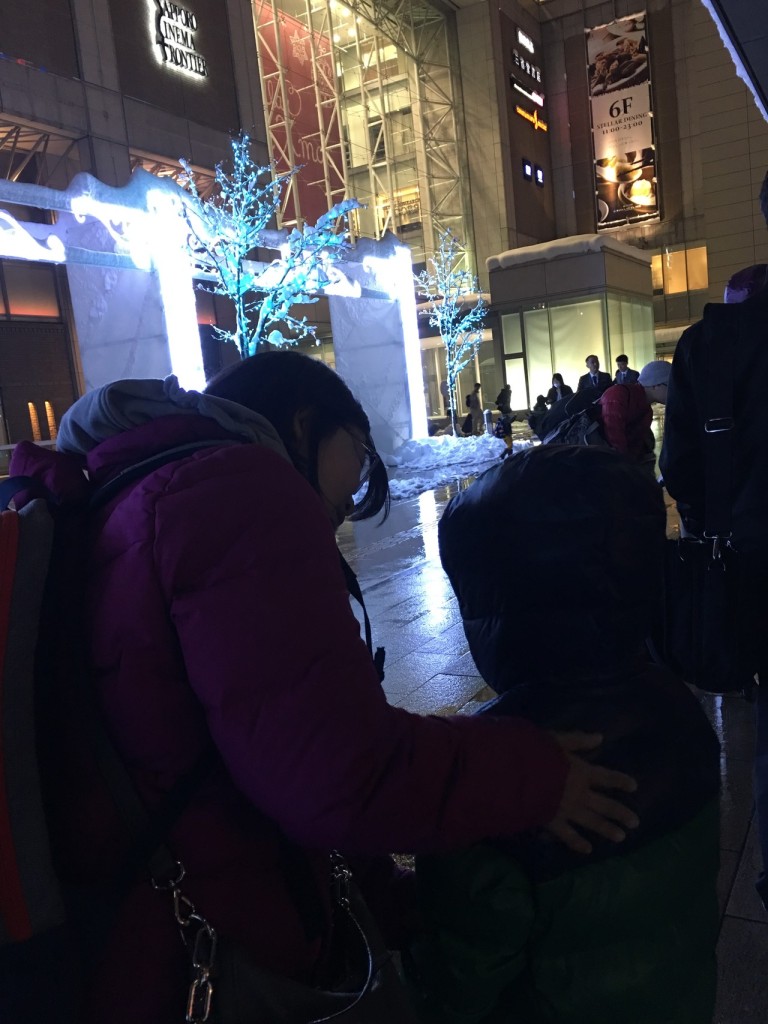 It was 12 midnight when we made it to our accommodation for the night. The family did well managing the situation despite some frustration and nervousness throughout the day. We learnt much on handling flight cancellation, and it was definitely a good learning experience for us. 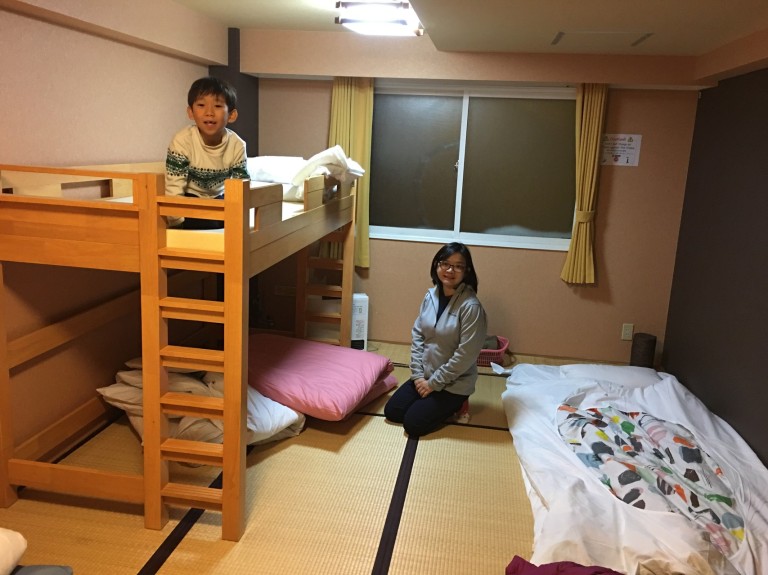